We make content creation easy.
Quick turnarounds at a fair price.
Get in Touch

We make content creation easy.
Quick turnarounds at a fair price.
Get in Touch

MindWave Studios' mission is to produce entertaining content that brings joy, laughter and wonder to the global audience.
‍
The video above is MindWave Studios' logo opener. The tree is a Bristlecone tree, also named after Methuselah in the Bible who lived 969 years, that and the Milky Way both reveal the wonder that MindWave Studios wants to explore.

Jonathan came up with the name MindWave back in 2001, he didn't know there was a comic book character named MindWave. He has bipolar and had a manic episode where he came to the realization that our minds are waves and vice versa, waves are minds. With his racing thoughts, he saw that the M of Mind is an upside down W of Wave. His first logo looked like an X, a W on top of an M. His friend Réal de la Salle came up with a cool, sinusoidal design that Johny used for a few years. He wore it in the production, PREDICT THIS! He later changed it to the current logo. While studying Philosophy at the University of Alberta, he realized your mind is a reflection of a wave... it's one and the same thing. Your mind is an energy, power or force. And that's how MindWave started. 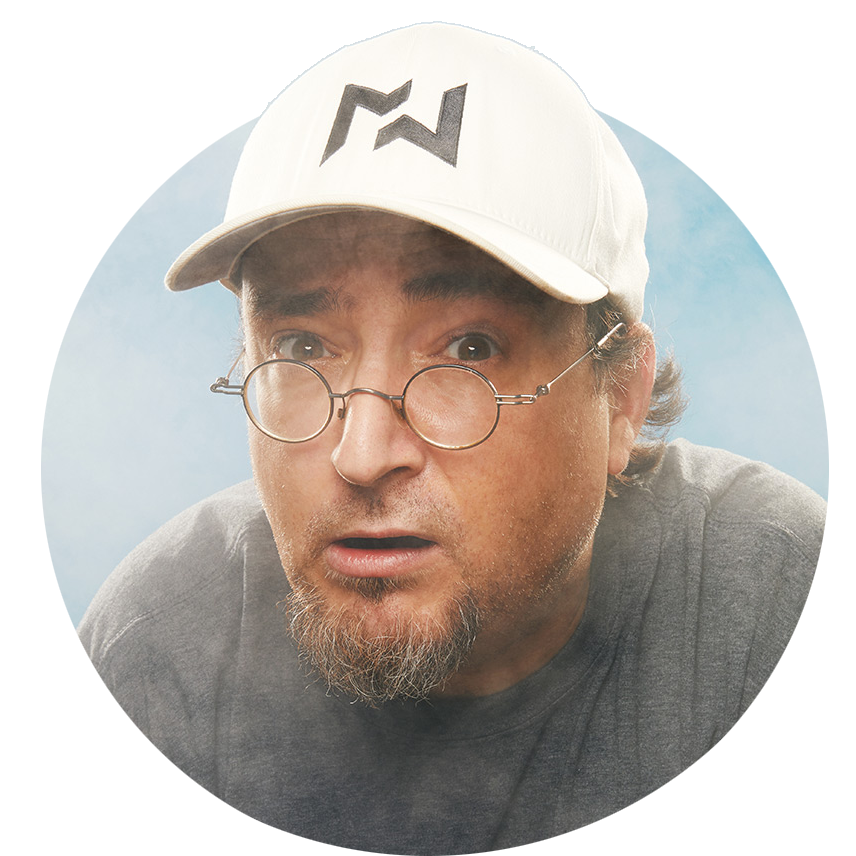 I am the founder and CEO of MindWave Studios Ltd. I have been in the film and video industry since 1995, starting off as a professional Actor, then also got into Production Assistant work, motion graphic and VFX work, eventually becoming a Producer, Writer and Director. 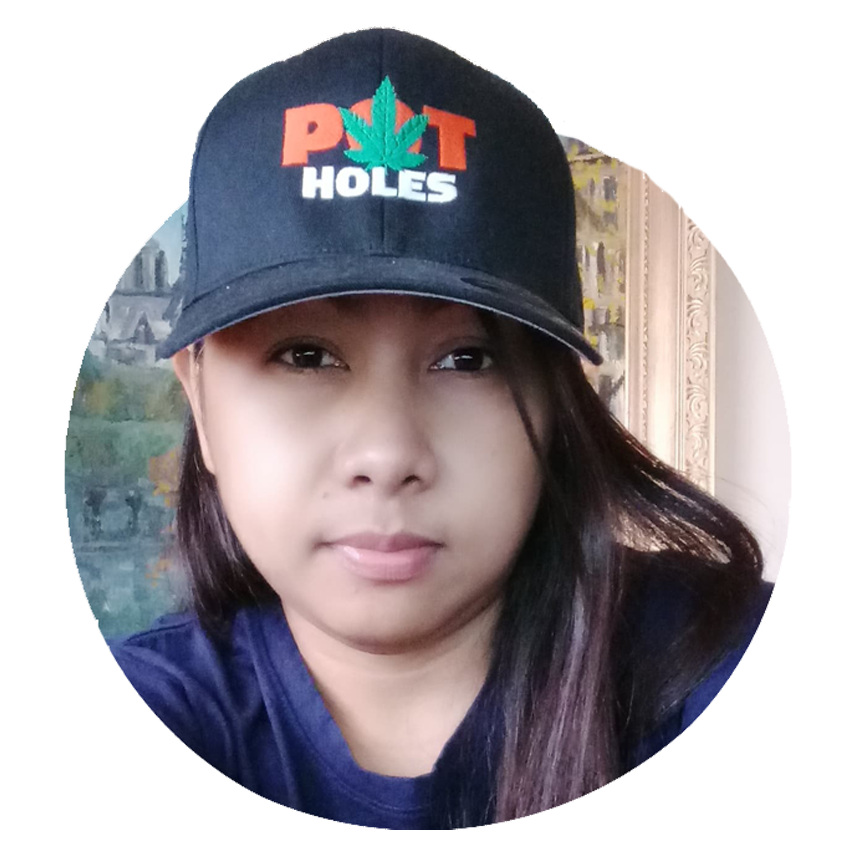 I am the Creative Director of MindWave Studios Ltd. I brainstorm with Jonathan, who works with you the client to learn about your business or brand to develop your video strategy. Furthermore, I give Jonathan constructive feedback on the copy, visuals, and sound he creates and/or uses for your productions and digital marketing. 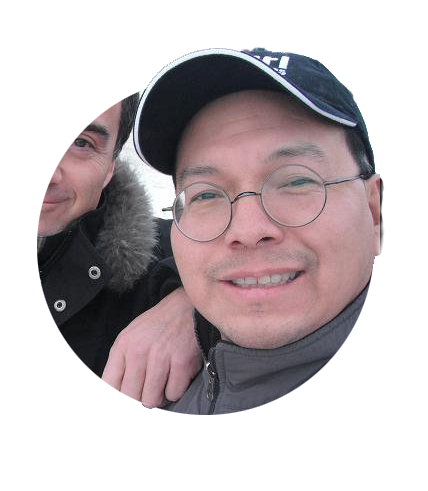 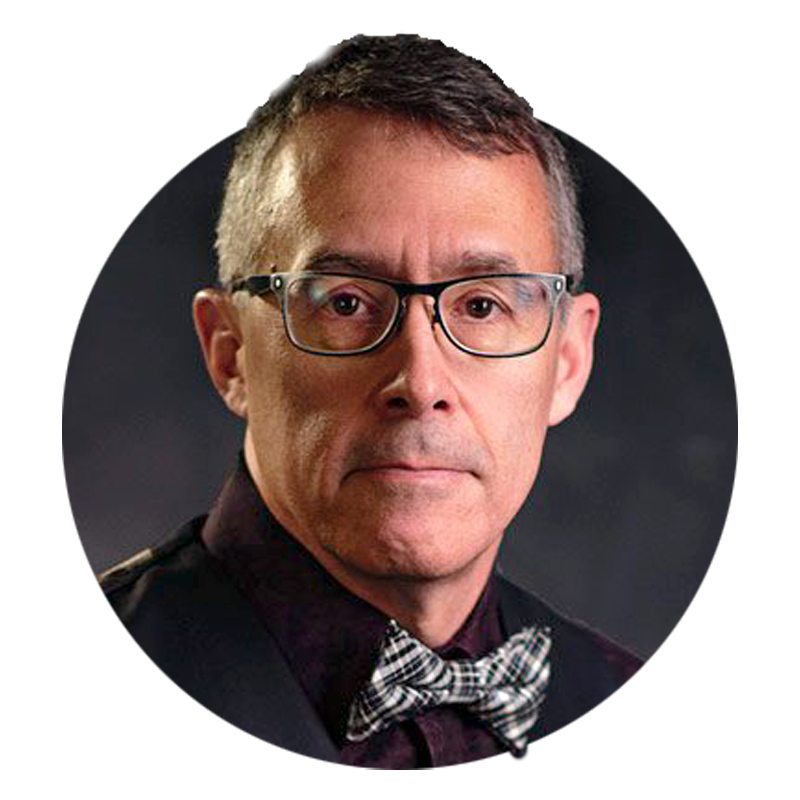 I have been in the video and film production business for over 30 years.  Graduated from the Southern Alberta Institute of Technology in Calgary in 1986 with a Diploma of Applied Arts - Television Operations.  Most of my career has been as a freelance camera operator, but I have held jobs with CTV-Calgary (CFCN), CBC Calgary, Vicom and Matrix Video Communications. Currently, I provide camera work for a wide variety of video production projects, including drone operations.