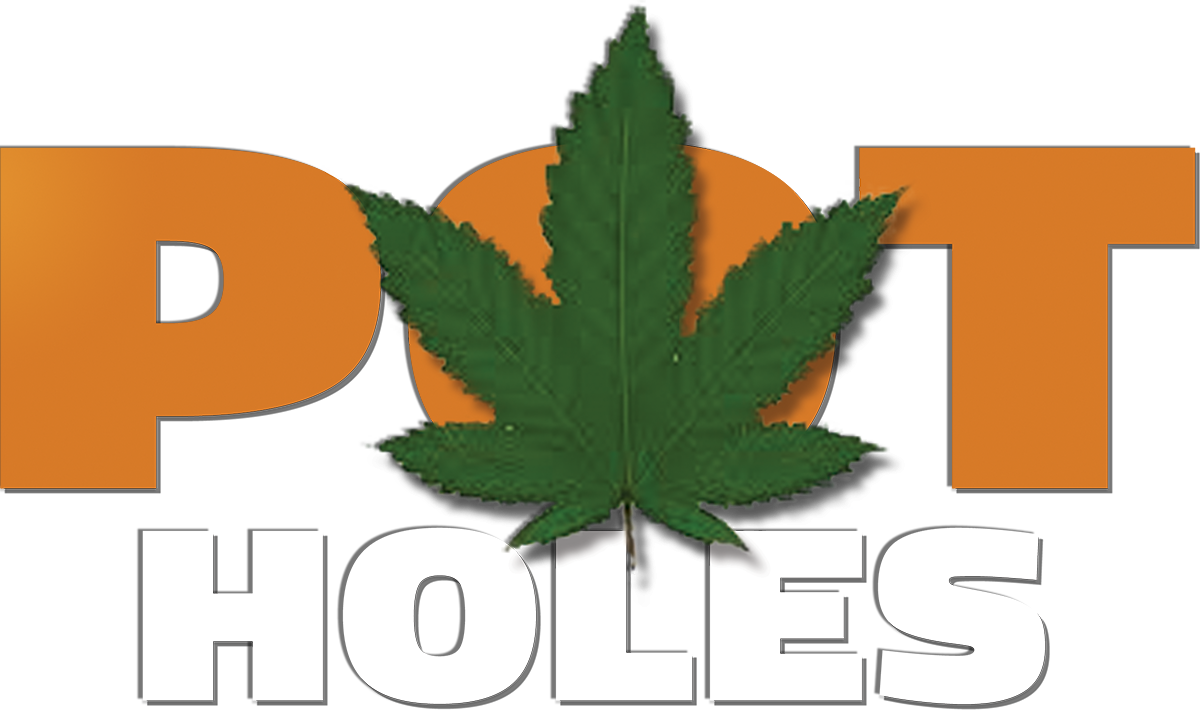 MindWave Studios Ltd is a Canadian motion picture production & digital marketing agency established in 2001 by
CEO Jonathan R. Holeton.  MindWave Studios is currently developing their short and feature film POTHOLES, which follows the lives of 3 stoner friends dealing with their problems/potholes by smoking magical 80s space weed but their good luck turns bad when Captain's space weed gets stolen by a bad guy named Hollywood and his side kick Cracker Jack.

Beyond storytelling, MindWave Studios’ mission is to free the minds of audiences from the chains of ignorance. From the very start, we set out on a mission to produce timeless stories that paint light upon the darkness. We seek to produce films that inspire all to be their best selves. 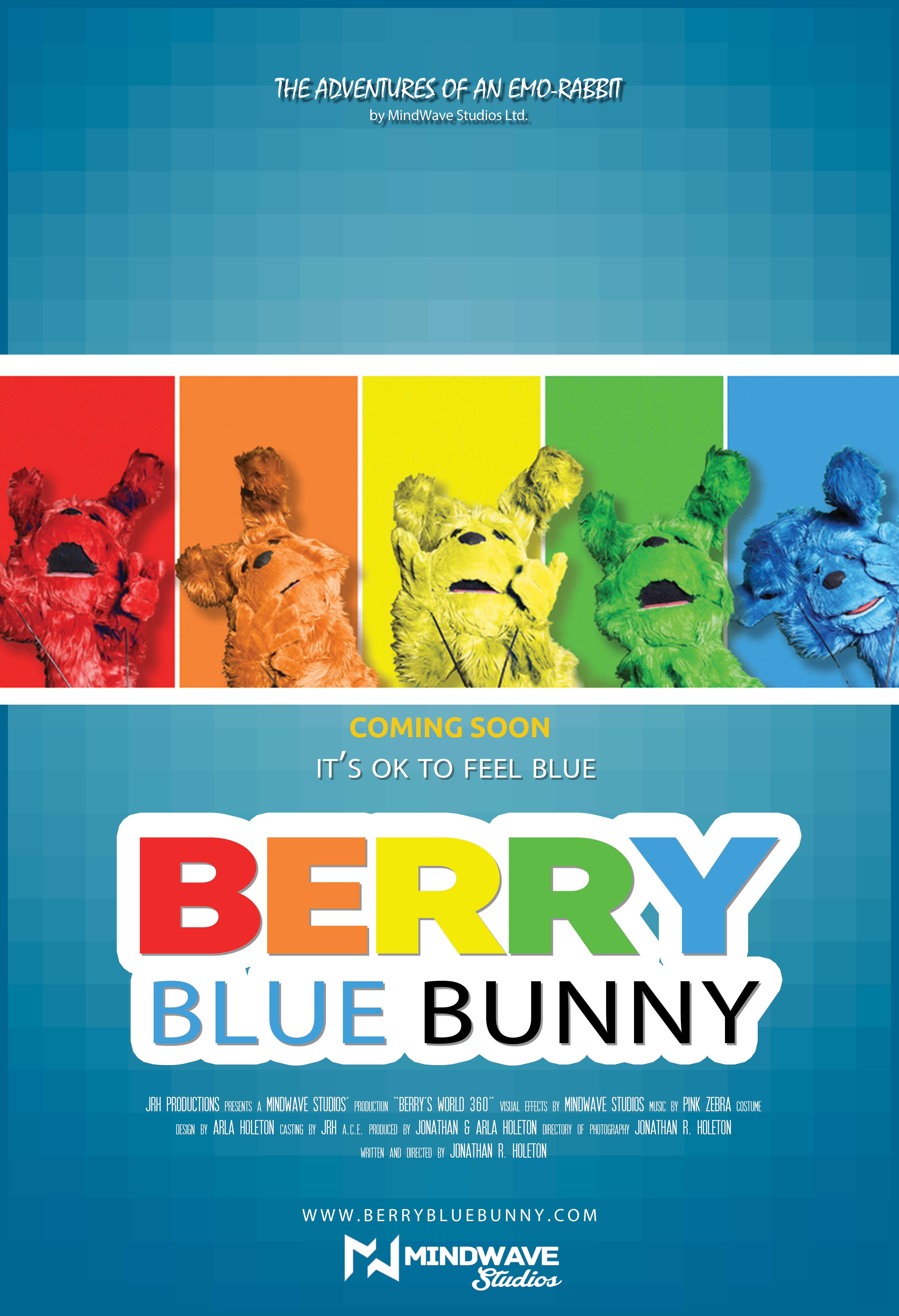 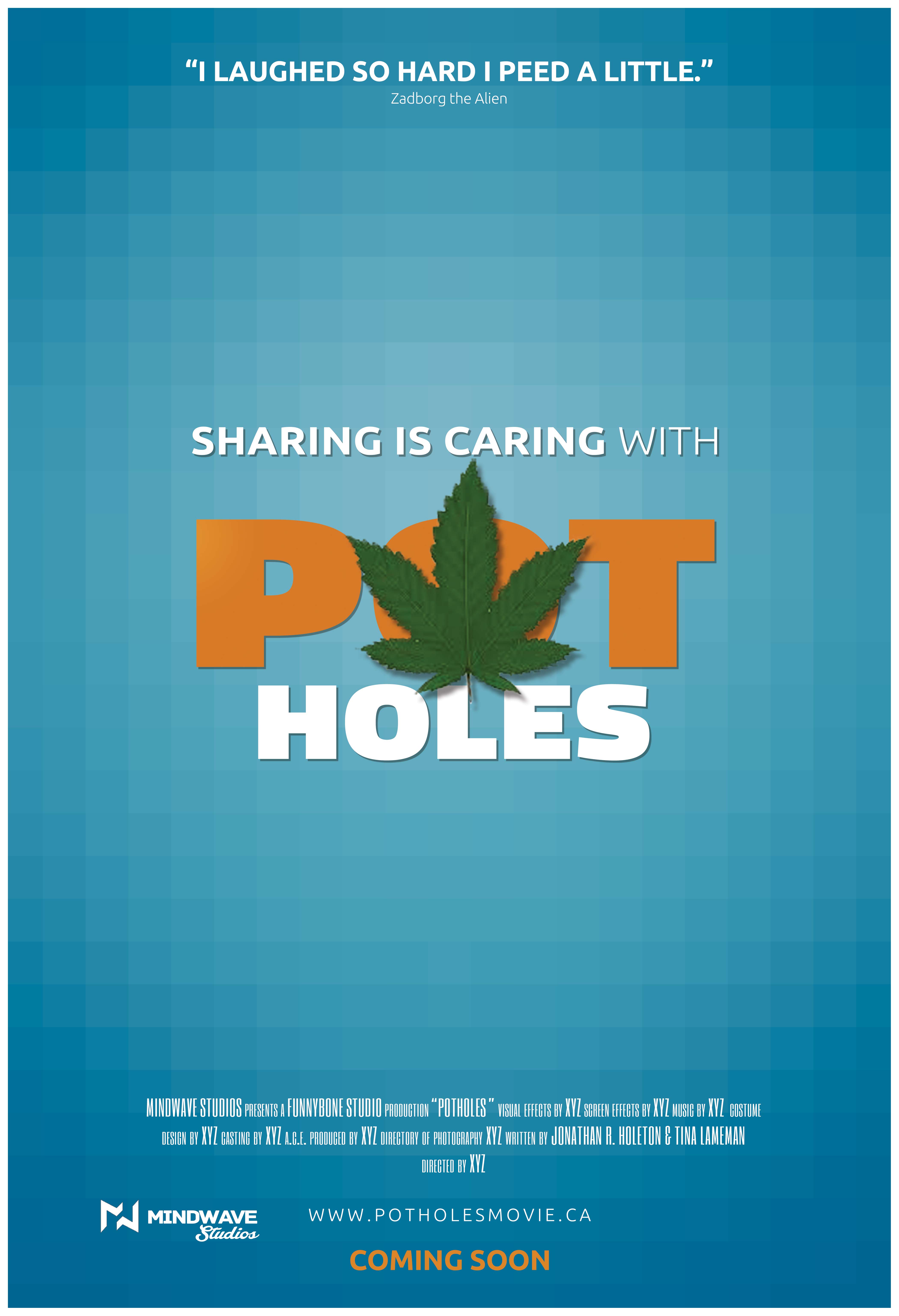 Subscribe to MindWave Studios Ltd. updates and announcements
Thank you! Your submission has been received!
Oops! Something went wrong while submitting the form.

MindWave Studios Ltd. acknowledges that we are on the traditional lands, referred to as Treaty 6 Territory, and that the Town of St.Paul and all the people here are beneficiaries of this peace and friendship treaty. Treaty 6 encompasses the traditional territories of numerous western Canadian First Nations as well as the Métis people who have called this area home since time immemorial. MindWave Studios Ltd. is dedicated to ensuring that the spirit of Treaty 6 is honoured and respected.

Select who your are:

Tell us who you are, and we'll occasionally send you news and opportunities to work with us

Thank you! Your submission has been received!
Oops! Something went wrong while submitting the form.